Developer to break ground on long-delayed affordable rentals in Honolulu 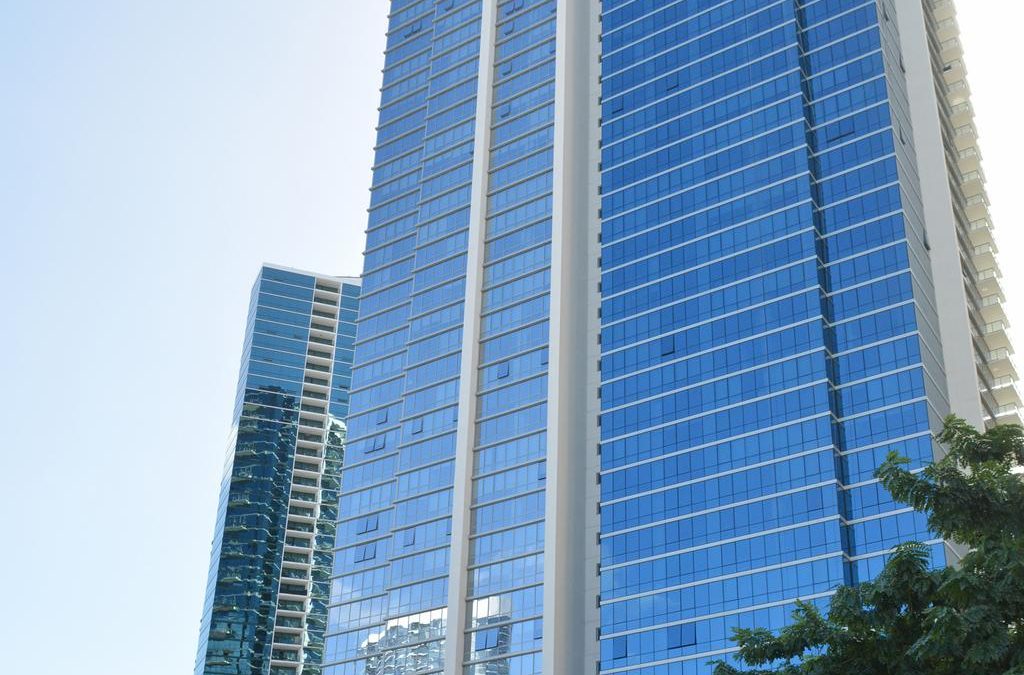 The developer of Hale Kewalo plans to break ground on the project on Thursday, more than three years after receiving approval from the Hawaii Community Development Authority for the 128-unit affordable rental project near Ala Moana Center in Honolulu.

Stanford Carr Development is developing the project at the corner of Piikoi and Kona streets, which will satisfy Alexander & Baldwin Inc.’s (NYSE: ALEX) affordable housing requirement for the 43-story Waihonua at Kewalo condominium nearby, which was completed in 2015.

Swinerton Builders is the general contractor on the project.